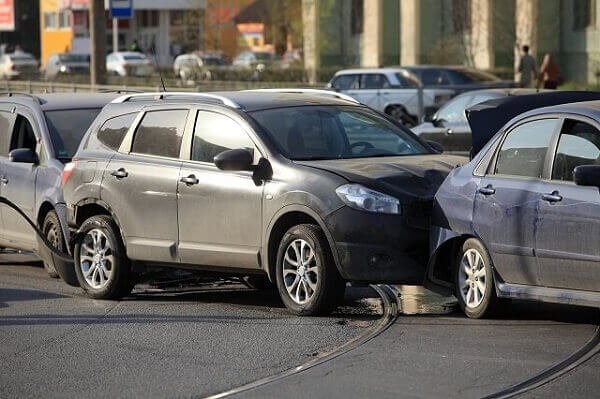 In comparison to other states, Washington has its fair share of accidents. While some are truly “accidents,” a large majority are preventable instances – and usually the result of someone’s negligence. If you are injured in a motor vehicle accident in the state, it is important that you speak with a personal injury attorney. An attorney can assess your injury case, and possibly seek compensation so that you are not forced to cover your own medical bills.

Facts Regarding Serious Injuries from Car Accidents in Washington

What Factors Contributed to These Accidents?

The cause of fatal and serious accidents in the state tends to follow the trends of the rest of the country. Just some common causes of accidents in Washington included:

If you or a loved one was seriously injured in a car accident in the state, do not hesitate to speak with an attorney. An attorney can help represent your claim with insurers, and make sure that you receive compensation for medical bills, property damage, and even lost wages. To get started, contact Hames, Anderson, Whitlow & O’Leary Attorneys at Law for a no-obligation case consultation at 509-586-7797. You can also ask a question online via our online contact form.