The SnapChat Lawsuit and How it Might Affect Your Own

The SnapChat Lawsuit and How it Might Affect Your Own 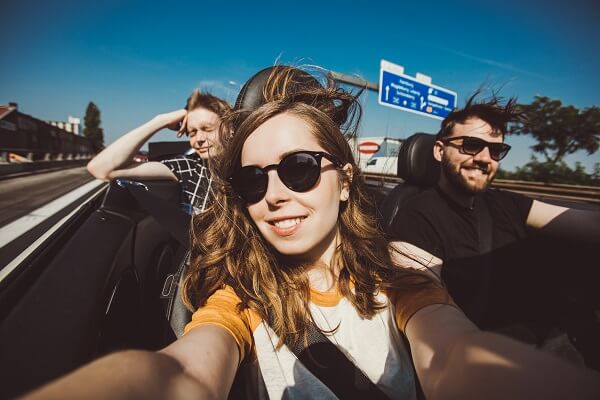 SnapChat has been the primary focus of multiple distracted driving lawsuits; however, one recent incident is nothing short of disturbing. SnapChat’s recent addition of its speed filter – a filter that shows how fast a person is going at the time he or she “snaps” and shares – has been to blame for several accidents.

In one such instance, a teen driver was using the speed filter to capture herself going 107 miles per hour before causing a devastating accident. In that accident, she caused a man to suffer from a traumatic brain injury, which will affect him for the rest of his life.

SnapChat Gets Away Without Liability

While it would seem that SnapChat would share some liability – after all, the company offered a speed filter that shows how fast people are going when they share a snap – the company could have the case dismissed anyway. The judge said that because of the company’s argument, which cited the Communications Decency Act (“the Act”), the company has immunity as a social media provider; therefore, it is not liable for the actions of the driver.

SnapChat argued that a loss in that lawsuit would mean opening a floodgate for others to file similar lawsuits against the filter, yet the company claims that its filter is not designed with the intention of having people drive and use the filter at the same time. It also has a disclaimer on the app that says to not use the filter while driving. Regardless, it’s hard to believe that the company would not be aware that a driver would likely to use the app while driving; after all, why would there be a SnapChat speed filter in the first place, if not for measuring driving speed?

The legal technicality that the company used to get out of the lawsuit is that, under the Act, the provider of a service cannot be treated as anything but a publisher; therefore, the company is not liable for the actions taken by people who use the service.

How Does This Affect Personal Injury Lawsuits in the Future?

While SnapChat succeeded at having the case dismissed, the girl who caused the accident did not receive immunity. She is still liable for the injuries, including the long-term disability that the victim will suffer. Therefore, while a company may be able to get away with adding unsafe features to its apps, that does not mean that the person who caused the incident will not be liable in court.

If a distracted or reckless driver has injured you, you still have the option to hold that driver accountable for his or her actions. To explore your options for compensation, contact a personal injury advocate from Hames, Anderson, Whitlow & O’Leary, P.S. today by calling our offices at 509-586-7797 or contact us online to learn more about our legal services.