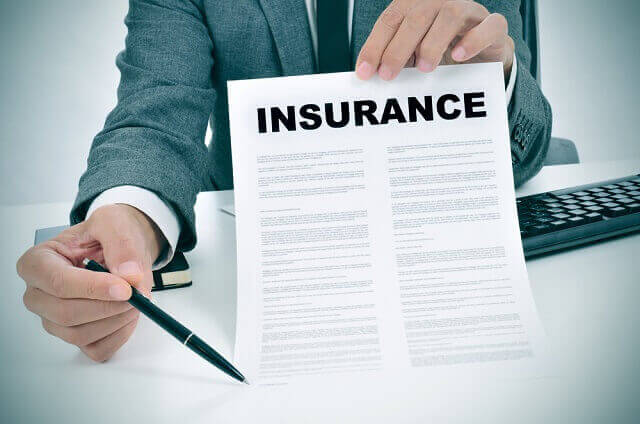 An insurer promises to be there for a consumer in his or her time of need. That is, after all, why a person purchases insurance. Unfortunately, not all insurers are there as much as they claim, and some will abandon their customers the moment when a claim is filed. That is because an insurer is there to look out for their own profits – not the losses of their customers.

Policyholders are not without options. Even when their insurer is refusing to work with them or is denying a valid claim, a policyholder does have a legal way for getting their insurer back to the table (and possibly collecting additional compensation for their hardship).

If you are dealing with an insurer (whether your own or a third party), you have rights. By understanding the bad faith claims issue and what to look for, you can protect yourself, and more importantly know when to take action.

A common practice among insurers engaging in bad faith claims practice is claiming that the insured doesn’t have an active policy. This is referred to as post-claim underwriting.

A policyholder should know that he or she has a legally binding contract with the insurer by having an active policy. As long as you have been paying your premiums on time and the payments were accepted by your insurer, and you have no notification of cancellation, the policy is active.

An insurance company may deny a claim for unfair reasons. When this happens, they are also engaging in bad faith dealings. For instance, your insurer may try to claim that you caused the accident or that your policy doesn’t cover that type of accident (even though it does). Another instance may be where the insurer denies the claim by saying that you didn’t file it within the necessary timeframe.

If you think that your denial was unfair or due to unfair reasons, you will need to contact an attorney. Often, insures will reverse their decision once it is challenged by an attorney.

Drawing Out the Investigation is Bad Faith, Too

Your insurer may be conducting their investigation into your accident claim, but they are taking too long – and delaying your much-needed payout. This is operating in bad faith, too. Insurers are required to finalize their investigations within a timely manner. It is against the law to unlawfully delay investigations in order to avoid making payments to the insured.

You Can Challenge Rulings

If an insurer denies your claim or lessens the compensation due to unfair reasons, you have the right to challenge the insurer. The insurer may be hoping that you will not exploit that right or that you don’t even know about it.

If your insurer is acting in bad faith, you have options. The trusted lawyers at Hames, Anderson, Whitlow & O’Leary, P.S. are here to help. We are dedicated to helping accident victims receive the compensation they deserve and standing up against insurers who like to bully their policyholders. Schedule a consultation to discuss your bad faith claim now at 509-586-7797 or request more information via our online contact form.