What are Examples of Bad Faith Tactics Used by Insurers?

What are Examples of Bad Faith Tactics Used by Insurers? 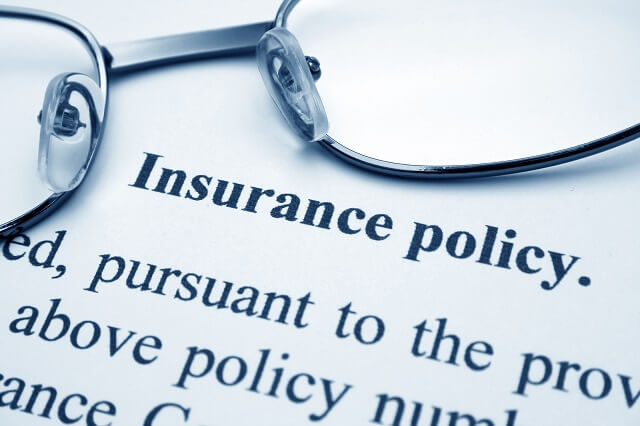 Third parties, on the other hand, are guilty of bad faith when they fail to defend or settle a claim within the policy limits without a reasonable basis for doing so. Also, if they fail to properly investigate (and do so within a timely manner), they could be considered operating in bad faith.

What is Bad Faith?

All insurance companies are required to investigate, negotiate, and settle claims while operating in good faith. This is a duty that is required not only at the state level, but at the federal level. Every insurance contract requires good faith and fair dealings by the insurer. When insurers violate their contractual duty, they can be held liable in court. The claim can then be brought against the insurer directly, under tort law, and the insured can then request compensation for damages.

Examples and Types of Conduct that Could Be Considered Bad Faith

Some insurers try to skirt the laws by operating just outside the boundaries. This is still bad faith. As a consumer, especially one trying to recover from an accident, it is important that you know your rights, but also know the types of conduct that could be considered bad faith. An insurer doesn’t have to outright deny your claim to be guilty of bad faith conduct.

Some examples of bad faith operations include:

Are You Being Victimized by Your Insurer? Contact an Attorney

If you feel that your insurer or the other party’s insurance company is operating in bad faith, hold them accountable for their actions. Insurance companies have strict requirements by state and the federal government. When they fail to operate within their required duties, they can be held liable. Schedule a consultation today with the attorneys at Hames, Anderson, Whitlow & O’Leary by calling 509-586-7797 or requesting a consultation online.