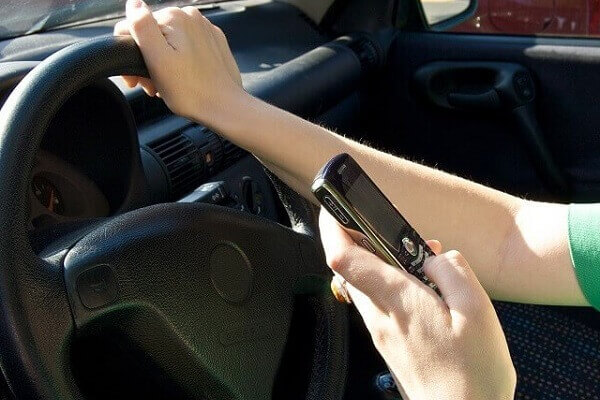 Anyone who watches television has seen the advertisements. They might have even seen the billboards. The anti-texting and driving campaigns are gaining popularity, especially with the number of distracted driving incidents going up, instead of down.

While some of the biggest cellphone providers, such as AT&T, are behind the campaigns, the real question is do they even work?

Anyone on the road is likely sharing that road with someone texting and driving. Statistically, the biggest offenders of this distracted driving behavior are between 18 and 24 years old. According to the Los Angeles Times, a survey found that at any moment, there are approximately 660,000 drivers looking at their phones instead of watching the road ahead. That is a significant number of drivers to be distracted on the roads.

Looking at the AT&T “It Can Wait” Campaign

The most popular campaign that has generated hundreds of millions of impressions on social media is the AT&T “It Can Wait” Campaign. They are notorious for their devastating accidents, including children and parents being ravaged in an accident. The goal, however, is to shock people into realizing that texting while driving is not okay.

The campaign has run for more than two years, and according to DigiDay, there are no tangible results to show for that campaign. AT&T even ran a Twitter survey to see how many people were aware of their campaign.

Their own documents and survey data show that the campaign received millions of impressions, but very little results. One important aspect of their data was that people may share or comment, but they do not necessarily agree. Even if the campaign receives traction, it does not mean that it influences teenagers – or anyone, for that matter – from texting and driving.

A Look at the Demographics

Adults are just as likely as teens to drive distracted, says Pew Research. In fact, 49 percent admitted they were passengers when the driver was sending or reading a text message. Overall, 44 percent of the adults surveyed admitted they were using a phone or their driver was and it put them at risk.

So, it is not just teenagers who are at risk for texting and driving; adults are just as guilty (if not more so).

Unfortunately, numerous studies and polls have found that while adults and teens know the risks, they continue to text and drive. Mainly, because people are addicted to their phones. They cannot put them away, nor can they ignore the allure of a pending text message or notification from social media.

The best line of defense is to install an app that disables texting when a vehicle is in motion, or simply turn the phone off so that there is no risk for distraction.

Were You Injured by a Texting Driver? You May Have a Case

When a driver is texting and causes an accident, he or she is driving recklessly. Therefore, he or she could be considered negligent and held liable for damages. If you or a loved one was injured by a texting driver, contact Hames Anderson Whitlow & O’Leary today at 509-586-7797 or request more information online.